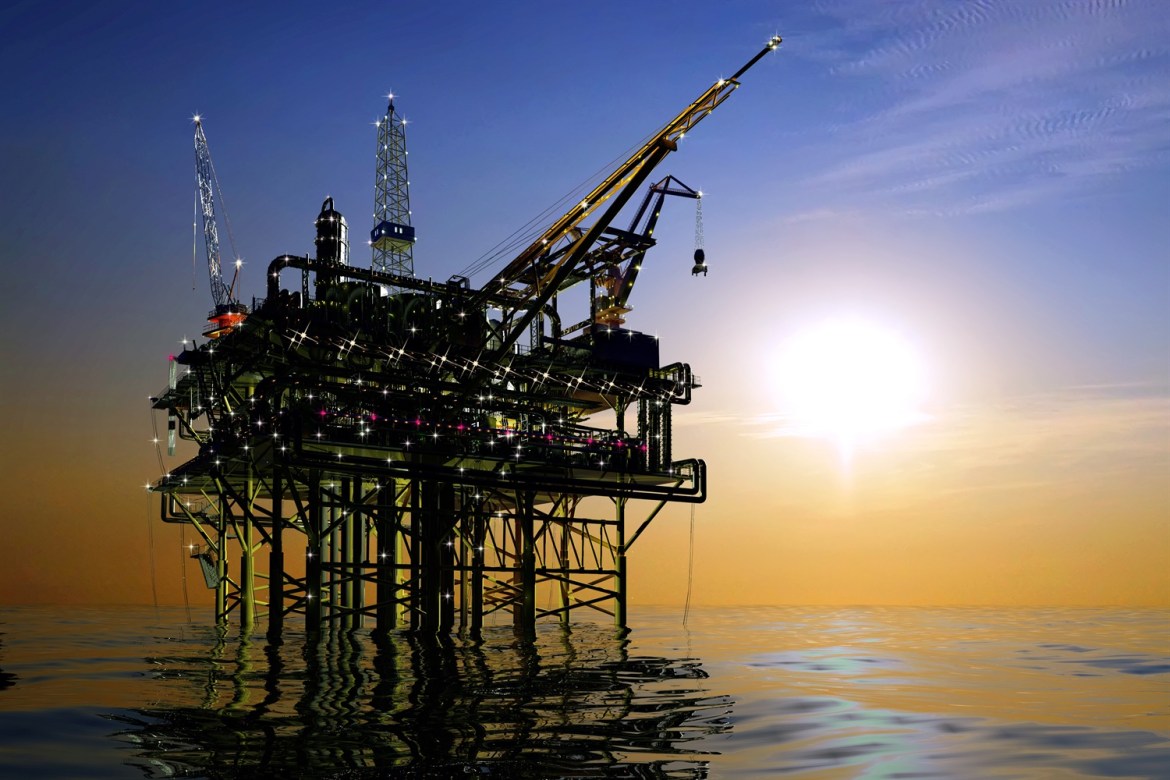 Currently the world uses lots of technology, where enhanced recovery processes, desulfurization and denitrification of oil are initiated and controlled by microorganisms. The phenomena of microbiological contamination of the oil and natural gas environment represent a broad issue. The negative effect of microorganisms is primarily associated with the degradation of petroleum hydrocarbons, leading to an increase in oil density, sulfur content andviscosity. These changes cause disruption in oil extraction and processing technology, bringing about significant. In addition to lowering the content of hydrocarbons in crude oil, adverse activity of microorganisms causes corrosion of transmission installations (oil and gas pipelines) and the production of undesirable substances (H2S, polymers, organic acids, etc.) that affect the performance of oil and gas.

Attempts to eliminate microorganisms involve using chemicals, exhibiting biocidal properties, which besides the physical method is the most popular and most effective technique of eliminating microbiological contamination. The selection of appropriate antibacterial or antifungal agents requires the consideration of factors affecting the efficiency of the process. Such measures are primarily sought, which show the greatest spectrum of activity. The paper aims at the systematization of available literature data on biocides and their use and their efficiency in industrial environments. The chemical structure of biocides determines the manner of its impact on microorganisms, but it is not the only factor limiting antibacterial/antifungal effectiveness. Most of the biocidal agents penetrate into the cell and interfere with metabolic pathways, which in turn lead to the necrosis of the microorganism.The selection of appropriate biocides requires consideration of the following criteria. Low production costs, easy biodegradability, selectivity for specific microorganisms and ability to maintain inhibitory properties in the presence of other compounds and in industrial environments.

“It is better to fail in originality than to succeed in imitation.”

Biocides for use in petroleum and gas mining industry should meet the following requirements. They should have high biocidal capabilities in a broad spectrum of activity,long duration of action, good solubility in water and hydrocarbons and chemical and thermal stability. Biocides also should be environmentally friendly, effective at low concentrations (1÷100 ppm), not causing chemical contamination, made from cheap and commonly accessible materials. Very important is the lack of side effects such as destruction of the catalysts used in oil processing. Interaction with the components of the solution pumped into the hole must not cause any changes to its chemical and physical properties. The use of many different biocidal chemical compounds in crude oil or petroleum products often causes slow degradation of these xenobiotics, which have mutagenic and carcinogenic properties, which in turn contributes to the chemical contamination of these environments.

The primary objective of the industrial application of biocides is to fight the development and growth of numerous microorganisms (bacteria, fungi, yeasts,etc.) which adversely affect the production,storage and transport of oil and its processing products. Effectiveness of biocidal agents is highly dependent on genus and species, and sometimes even the strain on which the substance has an impact. Currently, in the domestic oil industry biocides are commonly used for drilling fluids.

Under this category, we offer the following products: 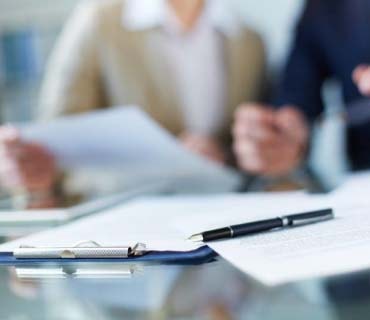